A replica of a pendant from the cemetery in Daniłów Mały (Poland), where elite chamber graves from the 11th century were found. However, the findings are almost identical, for example, from Wrocław (Poland) and are dated to the 12th - 13th century.

It is a popular, typically feminine piece of jewelry and has often been hung, for example, with glass beads. The symbol of the lunette can be seen in all cultures, especially among the Slavs, but it was also popular with the Vikings. The symbolism of the woman in the crescent moon. 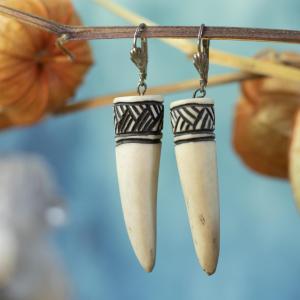 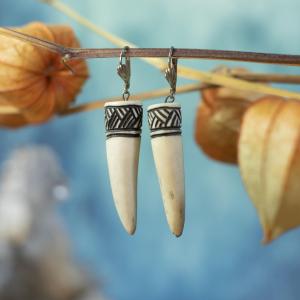 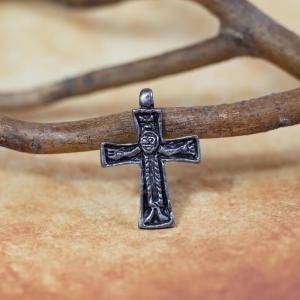 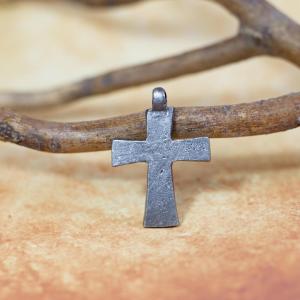 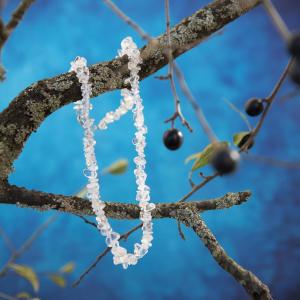 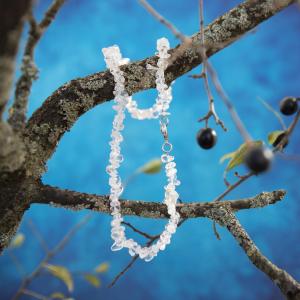 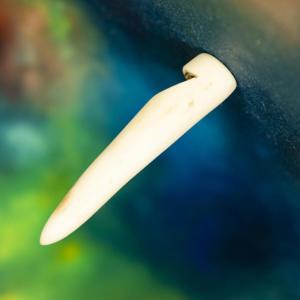 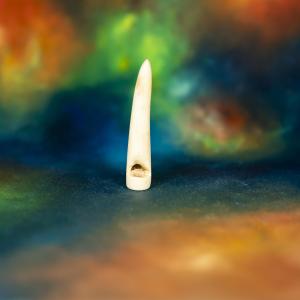 VEP-013
$46.30
It can also be a semi-finished product for INDIVIDUAL carving, write to me! 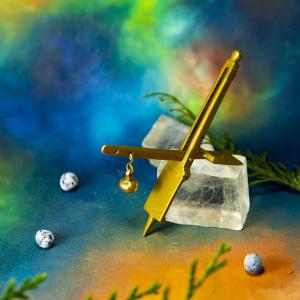 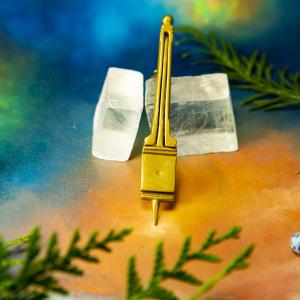 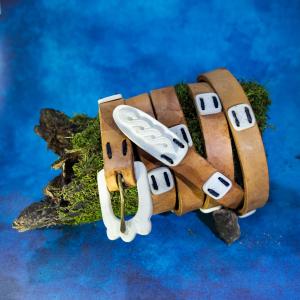 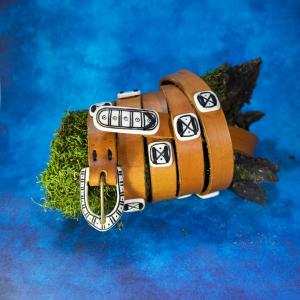 opasek
$0.00
Example of individual production. For the Middle Ages and the city! Put yours together!
Tap to zoom