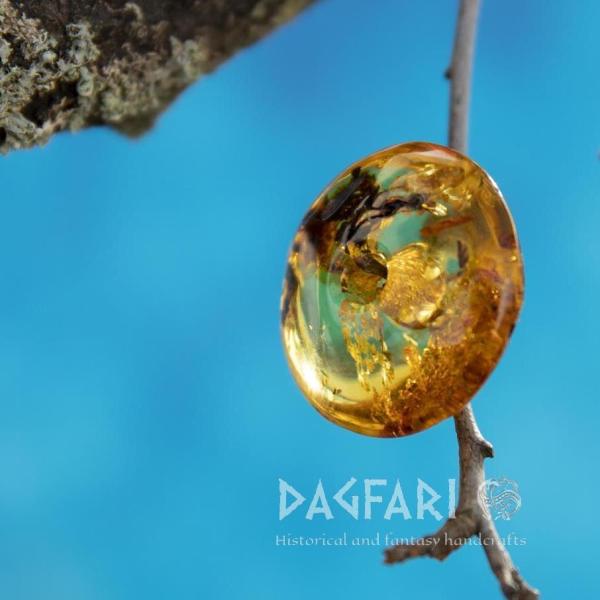 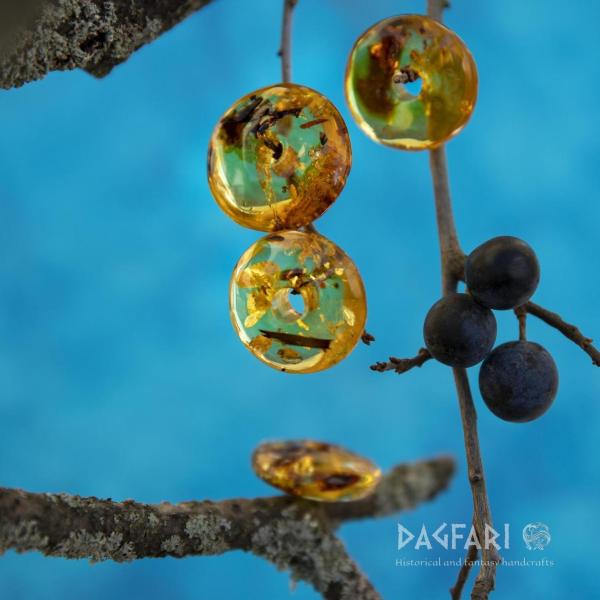 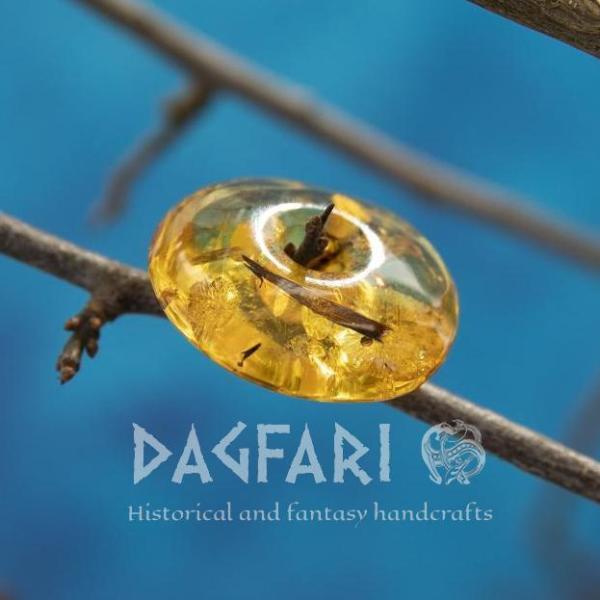 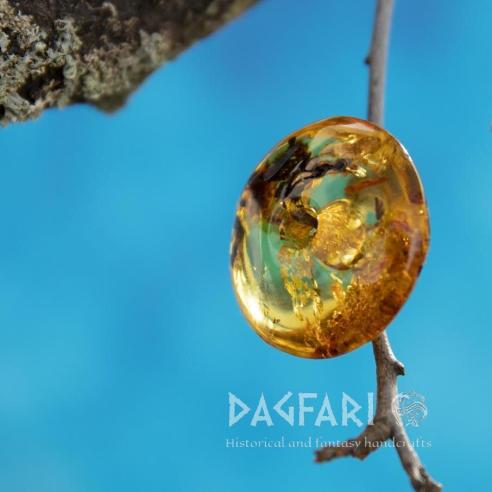 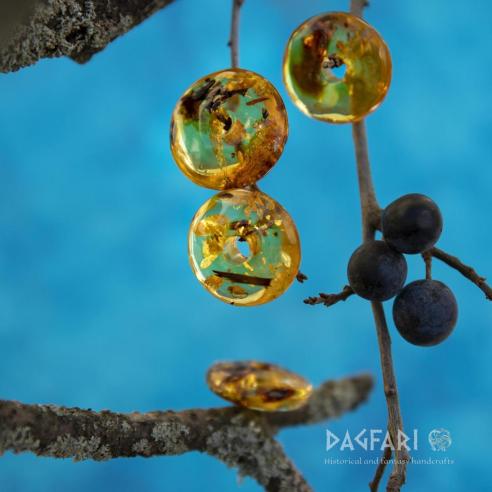 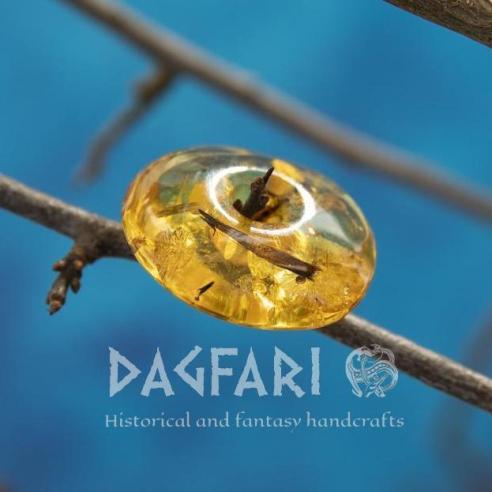 A very common form of amber processing found throughout Europe as a necklace component, typically in the Bronze Age in our territory.

Amber is one of the first substances that man began to use for decoration in the form of jewelry, but also talismans and amulets and funerary items in honor of the deceased as a lasting memory of life, as evidenced by findings from about 8,000 BC.

In ancient times, amber was a symbol of nostalgia, sadness, and often referred to the connection to tears, because a dried drop of amber is very similar to tears.

One of the legends says that the name amber comes from the Latin electrum and the ancient Greek electron, which originated from the name elektor = shining sun.

Greek mythology tells of Faethon, the son of the Sun (god Helios), who was killed by lightning, and his sisters turned into poplars and their tears flowing into the river Eridanus solidify into drops of amber. In Scandinavia, amber is considered the tears of Freya, the Viking goddess of love and beauty. 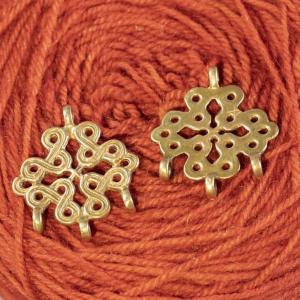 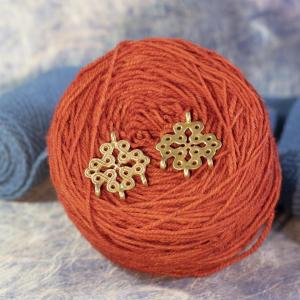 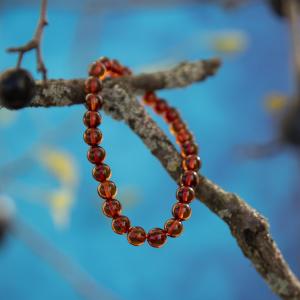 NAJ-037
$33.48
Amber is said to have a unique ability to cleanse and brighten our body. 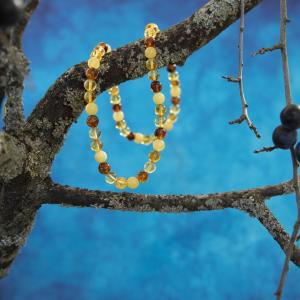 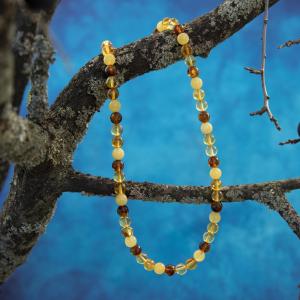 KN-031
$15.97
A unique button from the tip of a deer antler - treat yourself to an original accessory! 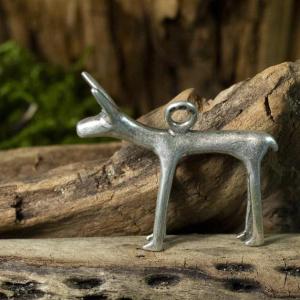 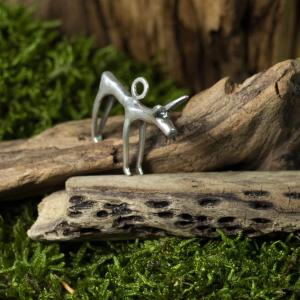 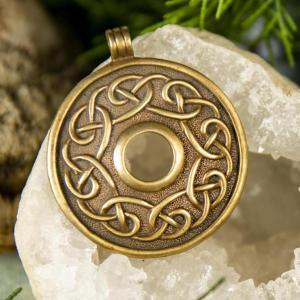 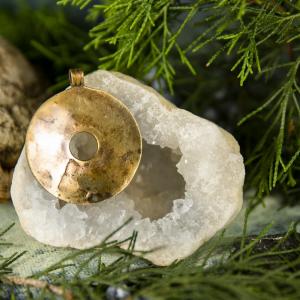