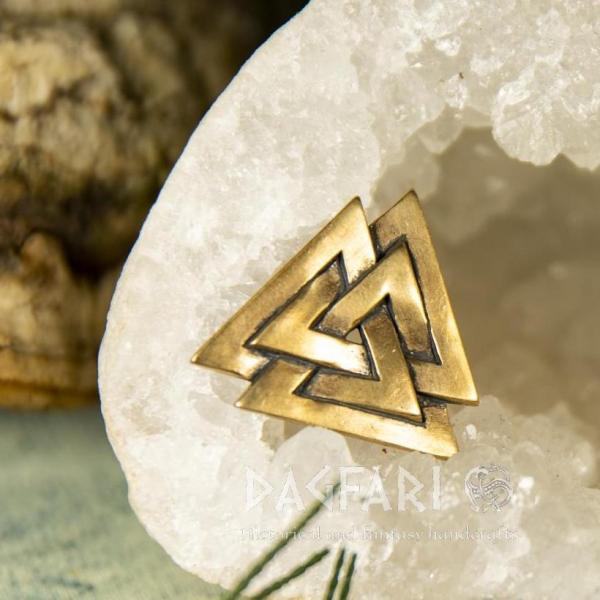 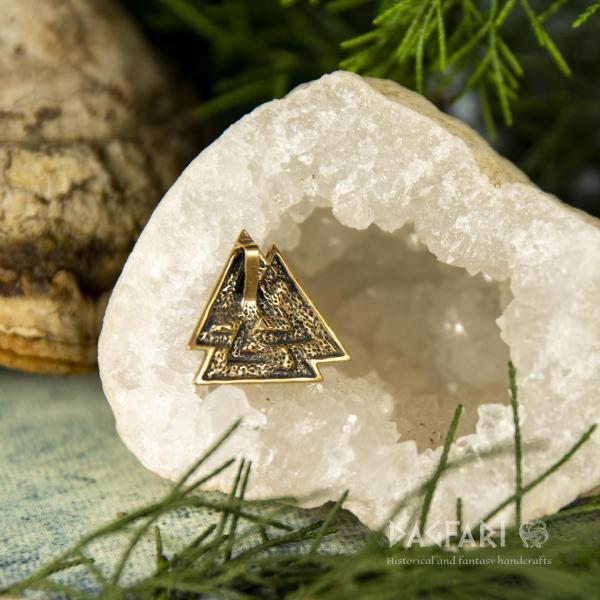 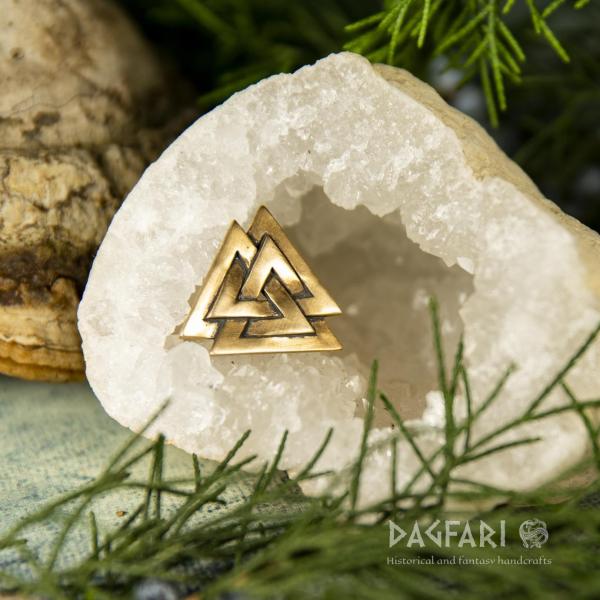 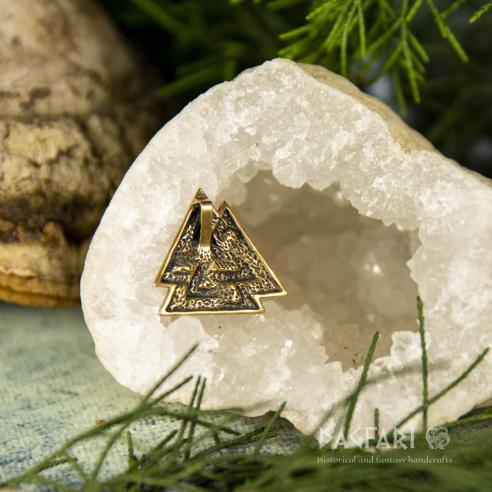 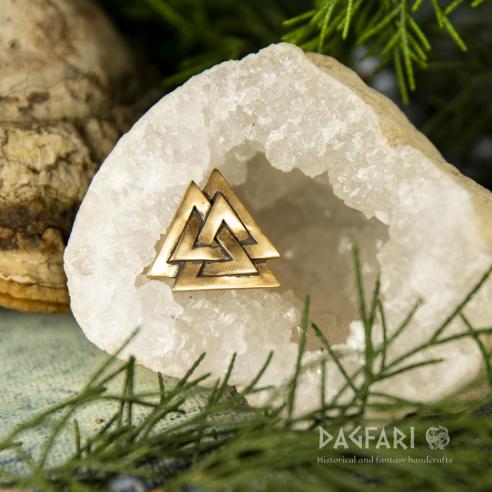 3 intertwined triangles as a number practically the most important in runic numerology (3 roots of Yggdrasil, 3 norns, 3 attempts, 3 mounds of mead, 3 terrible winters ..) and the 9 peaks of Valknut (for the 9 worlds of Yggdrasill, the 9 sisters who gave birth to Heimdall, the 9 steps of Thor, the 9th cauldron, or the 9 nights that Odin hung on the tree of knowledge ..).

It is located on old Nordic engravings in stones, often burial stones, where it probably meant a symbol of the afterlife. It also appears on Scandinavian pictorial stones in connection with the god Odin, for example on the Tängelgard stone in Gotland from the 7th century. From the occurrence and use, it can be concluded that the sign could have served religious or magical purposes, whether associated with death or with the fallen, or as a sign of the god who was in charge of these things. The name and meaning of the symbol is disputed, as its name has not been preserved and is not associated with any text. 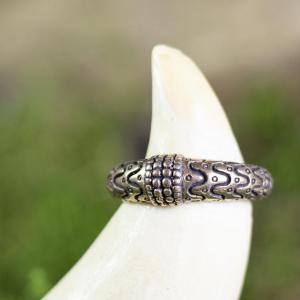 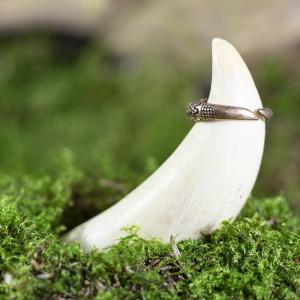 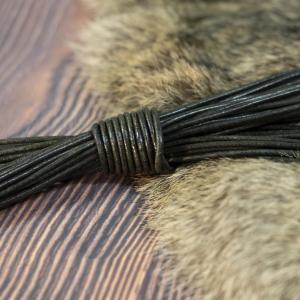 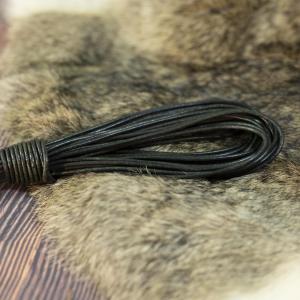 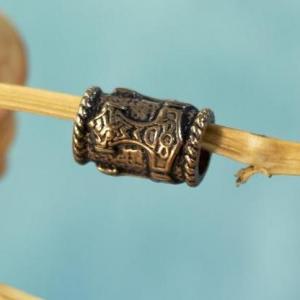 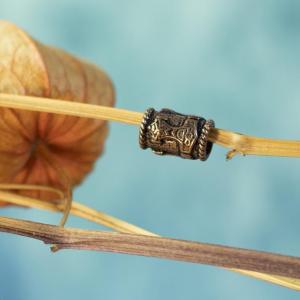 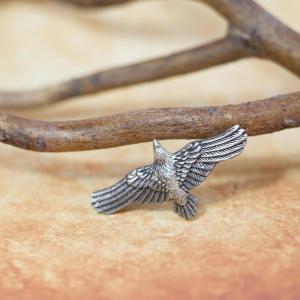 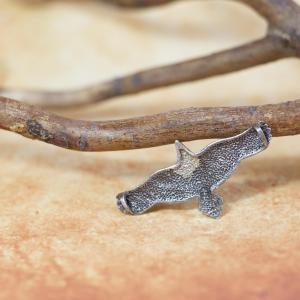 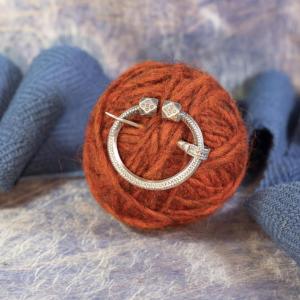 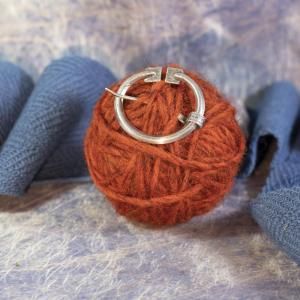 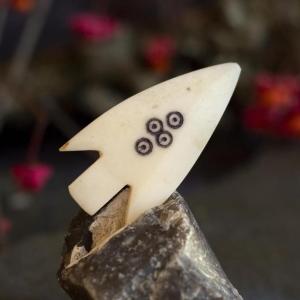 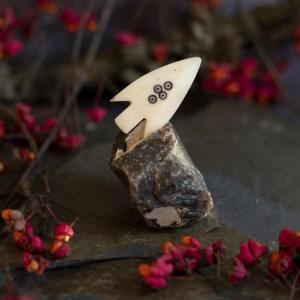 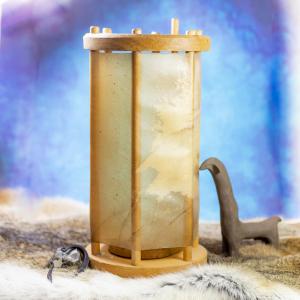 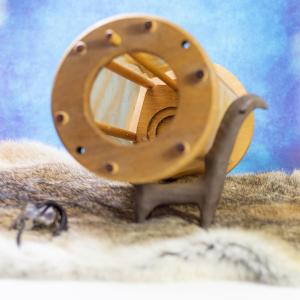