Aftrer obtaining “ZÁPRAŽÍ originální produkt” Certificate I have achieved another goal. The title, awarded to producers active in the fields of handcrafts which are fundamentally endangered or directly threatened with extinction, is mine! 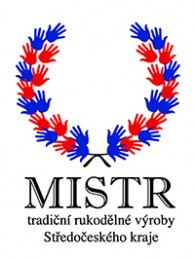 Once again, I benefited from another year which was "dead" from the historical and cultural events point of view. I’ve had the idea of becoming a master in my field of antlers and bone production for several years. I knew that the chances of such success were low and that I would have to make some extra effort. After all, such title is awarded to a maximum of three people per year. 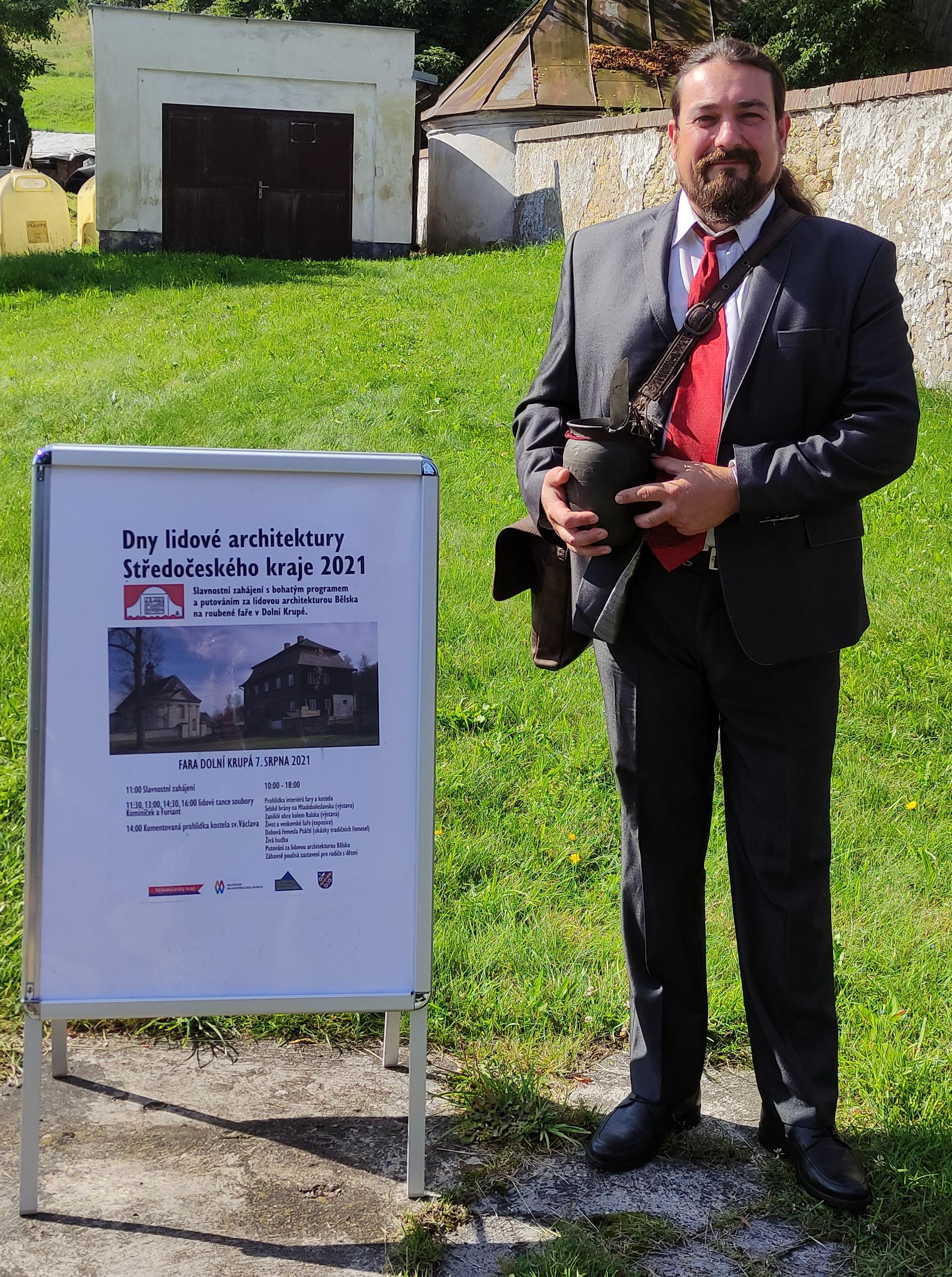 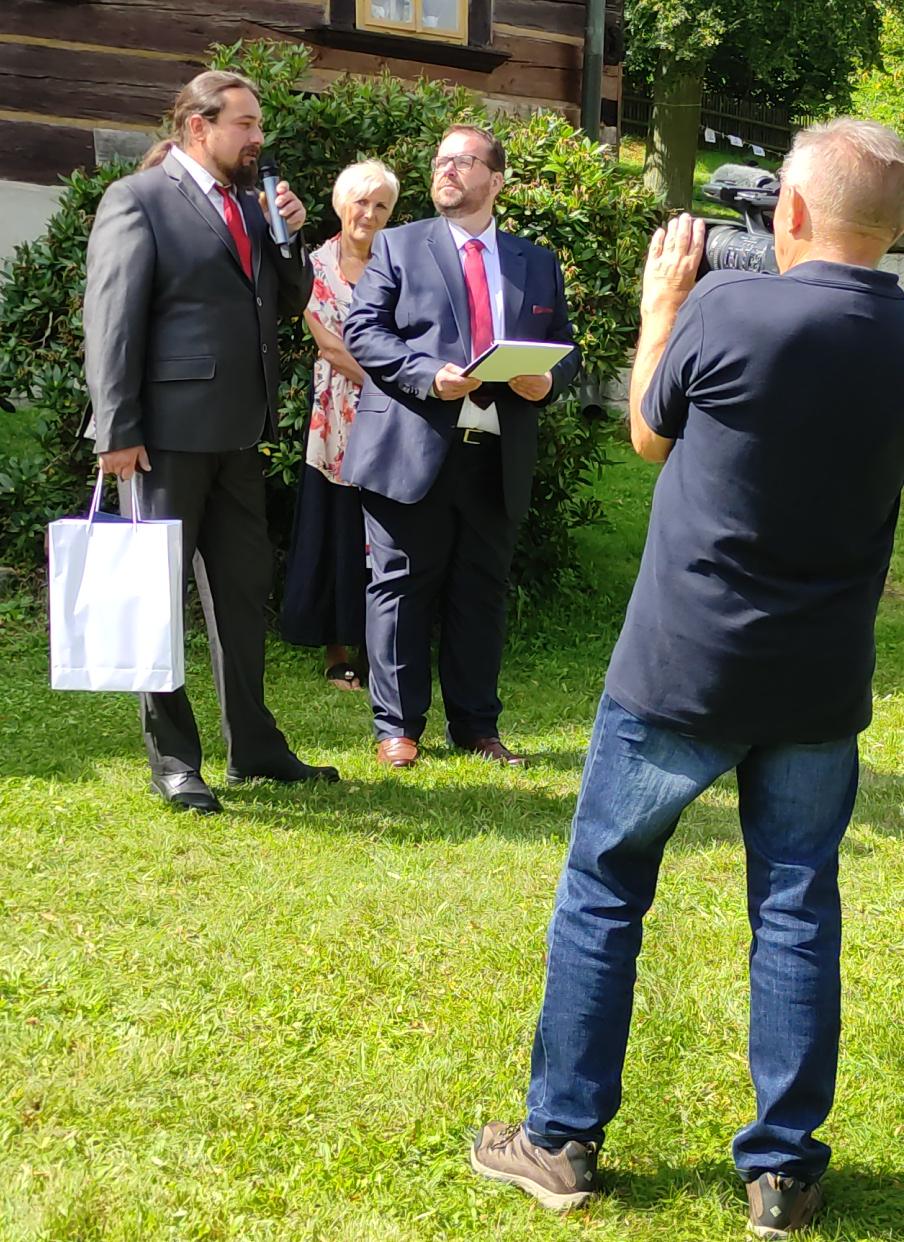 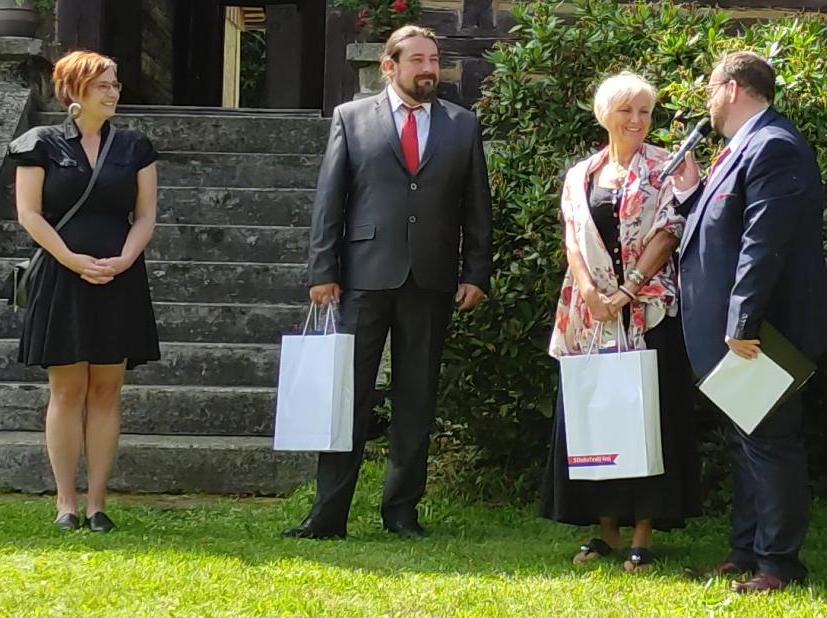 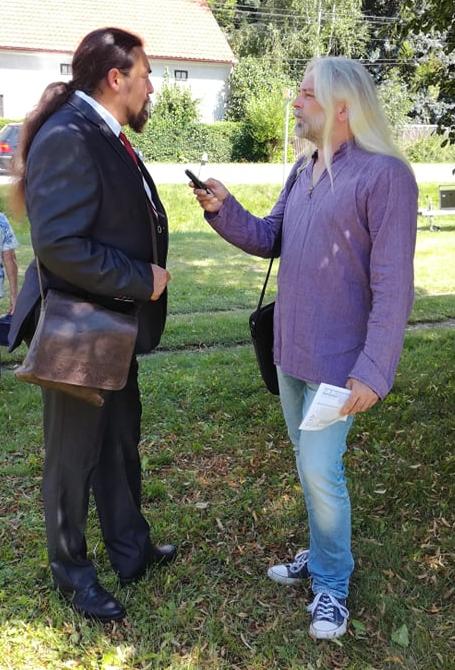 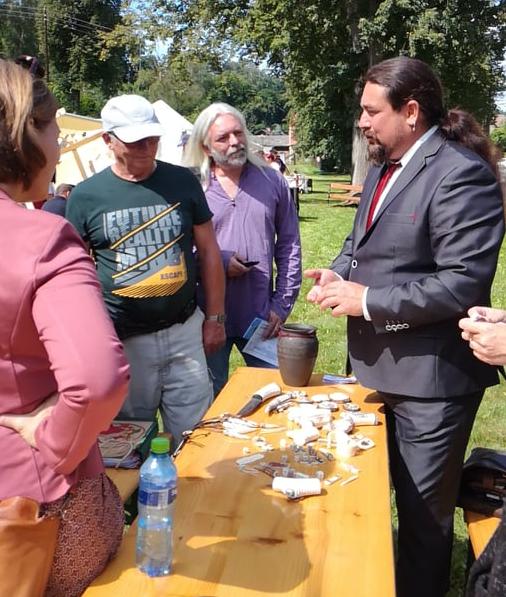 The ceremony took place at the Days of Folk Architecture of the Central Bohemian Region, in the middle of the beautiful rectory complex in Dolní Krupá near Mnichovo Hradiště. 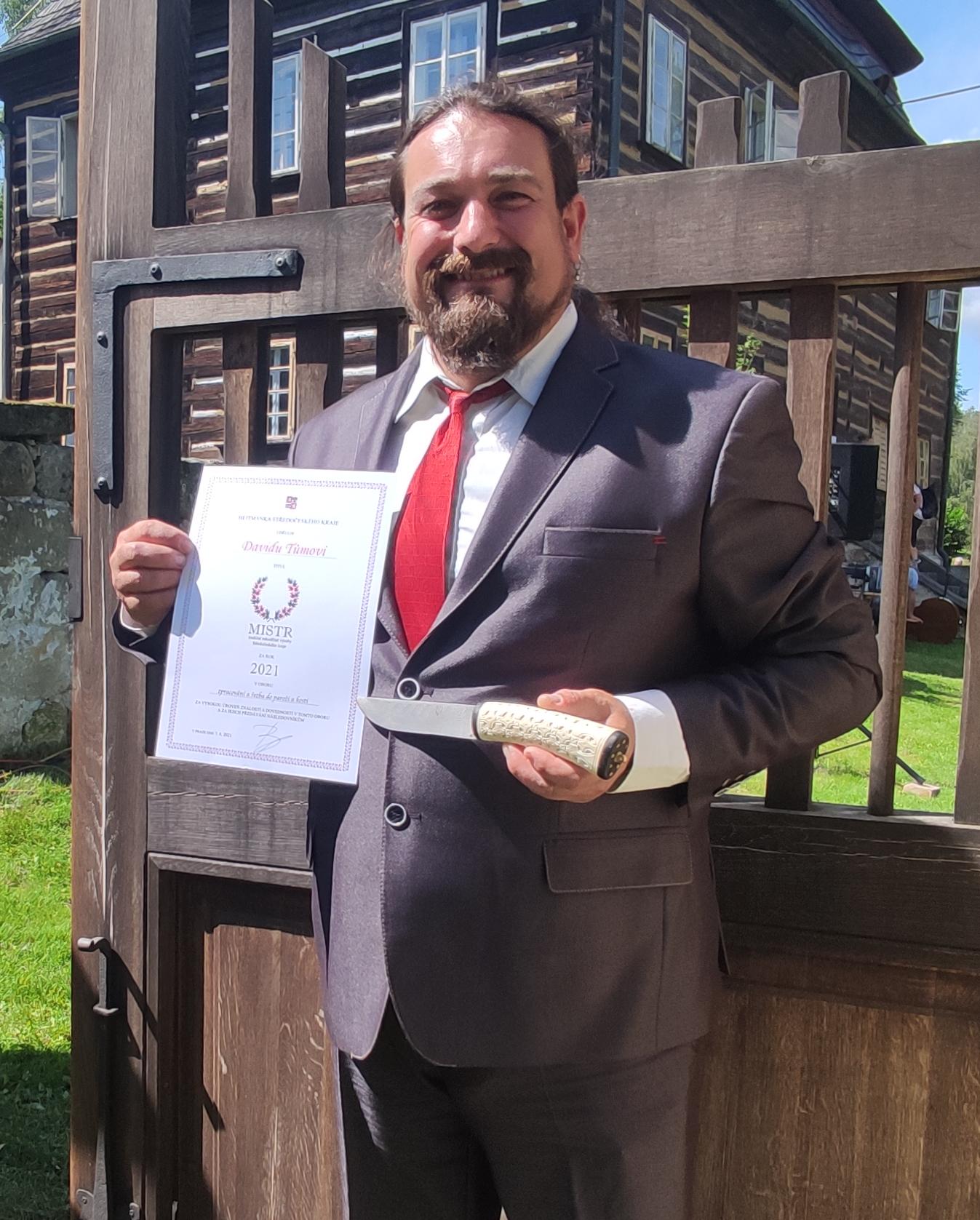 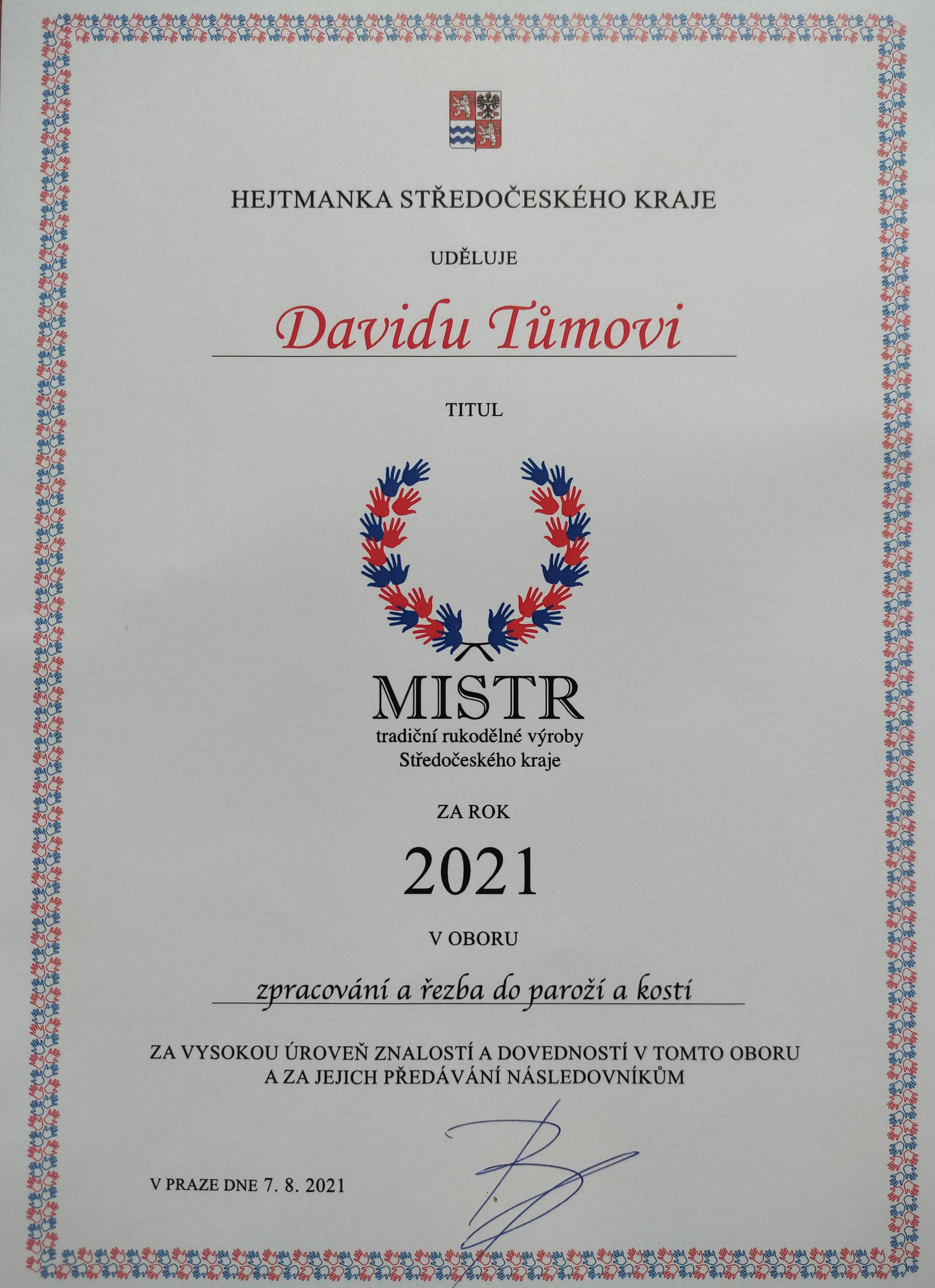 I am a respected regional artist and master. What do I say master! According to UNESCO I am a "Living Human Treasure"! :-)

No comments at this moment