Replica of a button from the Middle Ages, 9th - 16th century.

These buttons are found throughout Europe, Scandinavia, areas of the former Kievan Rus, etc. Their shape is very versatile not only in many locations, but also in different periods. Their dating goes through many centuries.

Our buttons are cast, they are not hollow, their eyes are solid.

More typical are the finds in the graves of women and children, usually in smaller numbers, not to be confused with the attachment to the rows of buttons in the High Middle Ages.

You can use the button to fasten parts of the garment or just give it a decorative function. Buttons are said to have been used for fastening since the 14th century, until then they were also a decorative element of clothing.

Large metal buttons were probably sewn on the most luxurious clothes as adornment (pairs), especially on the neckline, on kaftans, on headbands as a decorative ornament.

According to superstitions, the button is a valuable amulet.

Tip - attach a button to the ring and put it on the keys. Whenever you see the chimney sweep, you always have the button at hand. Thanks to this, you will close the fire and your house will not burn :) 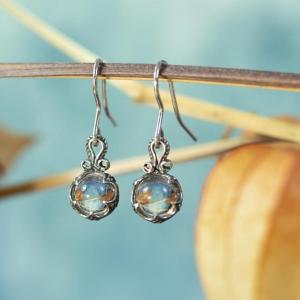 NS-011
$64.38
Silver earrings with a ball of rock crystal, decorated with granulation. 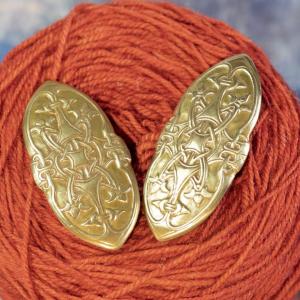 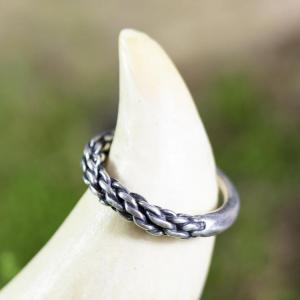 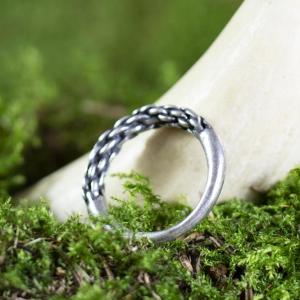 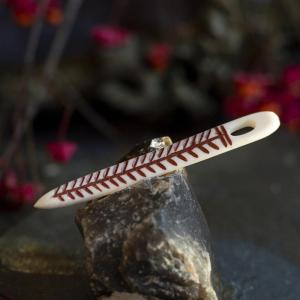 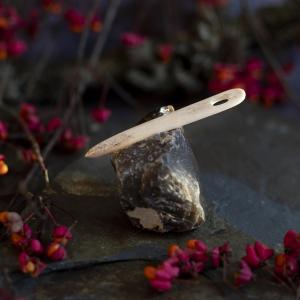 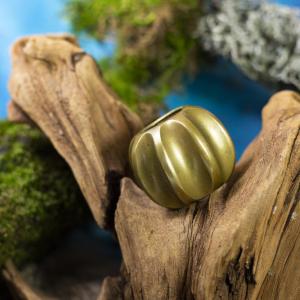 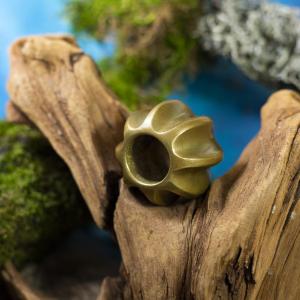 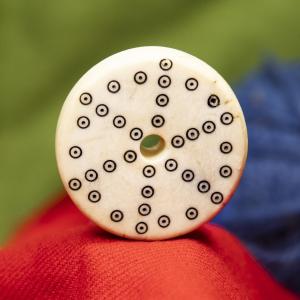 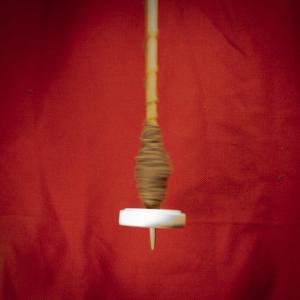 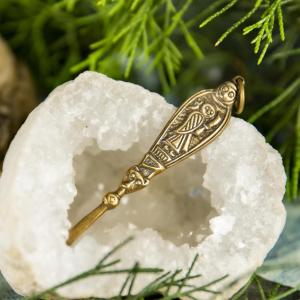 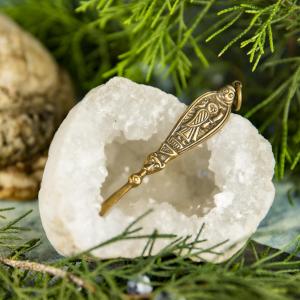